A client of ours was interested in an ultra-portable device that could run all of his business applications but be versatile enough for client demos or just browsing on the couch. 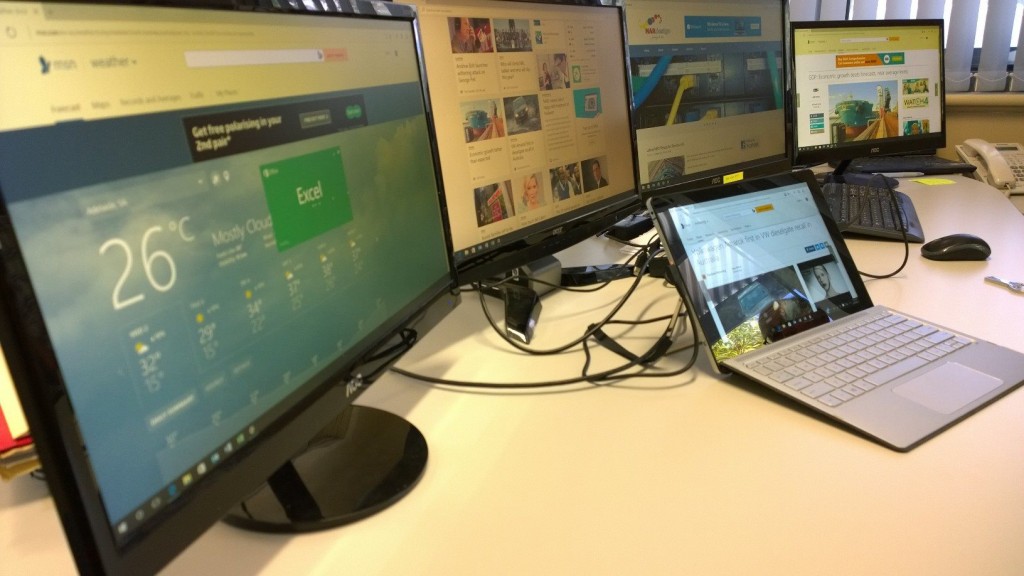 He likes a lot of screen real estate at his desk and currently runs both 27” and 22” displays connected to his laptop. We thought we could do better…

We paired a high end version of the HP Spectre x2 with the HP Elite USB-C docking station. The Spectre x2 is a convertible two in one – a tablet with a keyboard that attaches magnetically.  This model runs the Intel M7 processor with onboard graphics, 8GB of RAM and a 512GB SSD for storage. With USB type C it can output data, video, power and sound to the docking station from a single port. 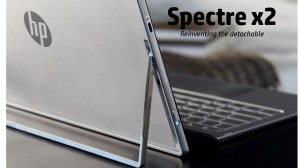 The test of docking station started with just 24” and 27” High Definition (1920 x 1080) displays plugged into DisplayPort and HDMI on the dock, but after this success the tests escalated. There were a couple of 22” High Definition USB displays in the office and these were quickly plugged in and configured.

Ever higher, the testing then pushed the boundaries of Excel with a single spreadsheet dragged across three of the four screens. 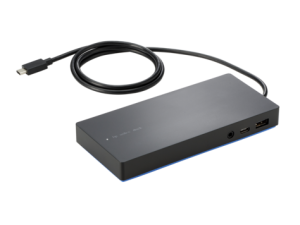 The Intel M7 performed better than expected – we were amazed that it could effectively push out graphics across five 1920 x 1080 screens. The next step is to find a couple of nice 27” curved displays. Stay tuned for “Command Centre v2”.

Please contact us if you feel the need to create your own “Command Centre”.