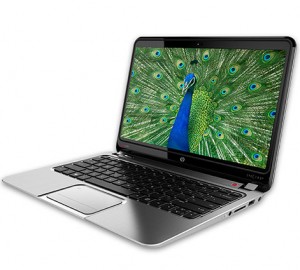 Rob has been prolonging the life of his HP laptop for many years with fresh operating system installs and upgrading to faster solid state drives for storage – the latest being a 180GB Intel 335 Series SSD.

But after almost six years of daily use, the time had come to upgrade. The only question was which way to go?

It had to be fast and durable – the last HP laptop was turned on and off, opened and shut up to ten times a day over six years so there are big shoes to fill!

Battery life has improved so much in the last few years, working all day without a recharge is now an option.

Thin and light would also be nice as it is the main “tool of trade”, carried around everywhere to see clients for work including farms, wineries, medical practices and general offices around the Clare Valley. 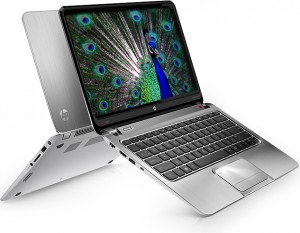 The ultra thin, all-metal design looks and feels great. The hinge feels solid when you open it up and my work backpack almost feels like I’ve forgotten something as it is so light.

The backlit keyboard is nice to use and looks great in low light conditions. It really adds a touch of class.

The HP SpectreXT is loaded with the ports you’d expect on a world-class notebook, but on an Ultrabook™ instead. You even get the exclusive drop-jaw Ethernet hinge, as well as HDMI, and multiple USB ports. That’s more ways to connect without compromising size.

So there you have it – Rob’s finally upgraded his old Core2Duo to an Ultrabook. If you’d like a demo in the Clare Valley, just let us know and we can arrange a time to drop by.

NAR Design provide the complete HP range of laptops and Ultrabooks as well as Microsoft Office and Microsoft Office 365 productivity tools. Contact us today to see how we can help your business. 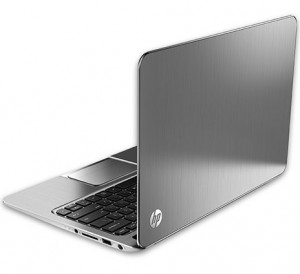 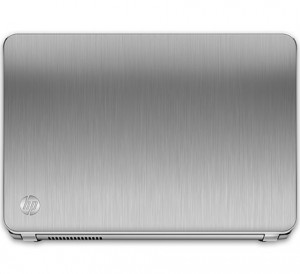 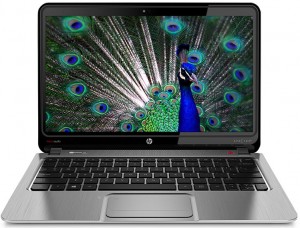